Kelly Ripa is looking back on her decades-long TV career.

Now, during an appearance on Dear Media’s Not Skinny But Not Fat podcast, Ripa opened up about the journey that led to her join Regis Philbin as a co-host on Live — and whether she would do it again if given the chance.

When you’re a new person joining a well-established show and a well-oiled machine, and if you read the book [her memoir, Live Wire], you know this. I take his side in this entire argument,” she said. “He should not have had to have a host assigned to him. That’s not fair. He paid his dues and he established this show, and I really advocate for him in this book.”

Ripa said “it’s hard” to put “two strangers from two completely different generations” together for a show of that caliber. “It’s like very, very divertent people coming together into this workplace and I felt for him because he was so famous and was so well-established,” she explained.

Around the time she booked the job, Ripa said she didn’t realize she was “auditioning for the show” and believed she “was just filling in for the day.”

RELATED: Kelly Ripa on Her Complicated Relationship with Regis Philbin: ‘There Were Good and Bad Days’

“That’s what I was told, and I was told they weren’t looking for a host. And I was like, ‘No problem. I already have a job. I am very overwhelmed as it is,”” she said. “I have a toddler. I was pregnant — nobody knew that. It’s like there were all of these things going on in my mind. I was trying to figure out a way to like, get off camera and stay there because I had my hands full. I really had my hands full and I didn’t wanna go through all of this again.”

For Ripa, having the opportunity suddenly “handed” to her “was a very disquieting position to be in.”

“I have no area of ​​expertise in this field, but when has that ever stopped me? But I really was very insecure about my own ability, but I was hyper-sensitive to the feelings all around me that this was like new and unusual terrain I was wading into,” she explained. “I couldn’t put my finger on it. It wasn’t until it was sort of explained to me between these two battling forces within the company that I didn’t even know existed. I was so ignorant. I was just an actor on a soap opera. I didn’t know any of that.”

Even though she “can’t answer” whether Philbin would have wanted to host the show alone, Ripa believes “he certainly didn’t need me there.” The former soap actress “didn’t feel like I added anything to him at the beginning,” even though she recognized how people “related” to her.

Had she known about behind-the-scenes issues beforehand, Ripa’s fate on the series would have been much different.

“I wouldn’t have done it. No,” she admitted. “If I had known going in, I wouldn’t have done it. And how sad for me. How sad for me. Luckily, ignorance is bliss … that saying is true. Ignorance is bliss. There was so much in fighting between these two factions and that I was considered like, a network girl, which is so ridiculous. of anything. I considered myself just an actor.”

Ripa said that some people not wanting her in the role initially was also the “essence” of the hardship she experienced in the show’s earlier days. “Any time you are the new person, there is going to be a level of what’s this about?” she explained.

“I think the reason the audience took to me, and, and I’m so grateful they did the way they did and as quickly as they did, is because I was struggling publicly,” she added. “And maybe people didn’t recognize it as a struggle but they recognized something in themselves that they saw in me — a person real, real unsure as to what it was they were doing.”

Never miss a story — sign up for PEOPLE’s free daily newsletter to stay up-to-date on the best of what PEOPLE has to offer, from juicy celebrity news to compelling human interest stories.

After a long search for Philbin’s replacement, Michael Strahan was announced as Ripa’s new co-host in 2012. But the former NFL player, 50, suddenly left the series in 2016 for Good Morning America. Now, Ripa co-hosts the syndicated morning show weekdays with Ryan Seacrest. 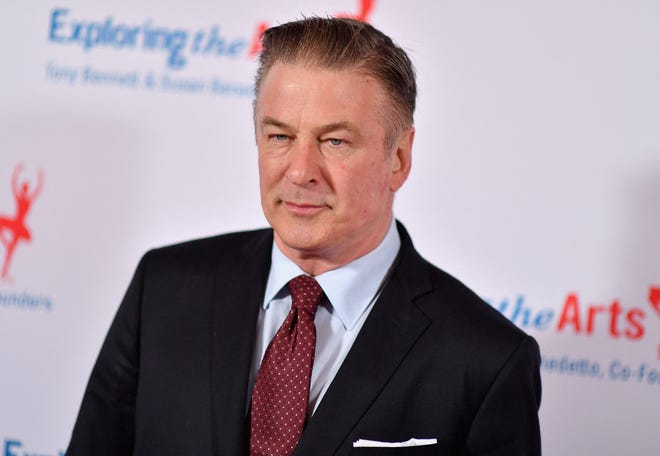