GUADALAJARA, Mexico — Donna Vekic enjoyed a successful turnaround at the Guadalajara Open Akron. A finalist in San Diego on Sunday, Vekic arrived in Guadalajara on Monday and was into the second round on Tuesday, defeating Laura Pigossi 6-4, 6-1 in her opener.

Her match may have been smooth sailing, but her trip to Guadalajara was anything but. Part of her journey involved a helicopter ride, which was going well. Until it wasn’t.

“It was great, except the door opened mid-flight,” Vekic told reporters. “It was actually my fault because when we were sitting at the beginning, it was so hot, so I opened the door a little bit to have some air. I guess I didn’t close it properly.

“Ten minutes into the flight, the door opened. I was freaking out. The guys were freaking out in the back because I was sitting in the front. The pilot was like, ‘No pasa nada. No pasa nada.'”

Vekic grabbed the door and the helicopter landed safely. Thankfully, Vekic could laugh about it afterward.

“Honestly, I’m really happy and grateful to be here,” Vekic said. “The tournament, they gave me a wild card. Without it, I wouldn’t even be able to play. So I’m just enjoying my time here, happy to play a couple more matches before the season is over.”

Vekic has plenty to be happy about after her career week in San Diego, where she came through qualifying and defeated two Top 10 players before taking World No.1 Iga Swiatek to three sets in the final. A former Top 20 player, Vekic is now back in the Top 50 after a season in which she underwent knee surgery in February.

“Touch wood, but I’m finally going to finish the year not injured, and hopefully I can do a good pre-season and start strong in Australia.”

In San Diego, Vekic received an unexpected surprise. Doubles legend Pam Shriver drove from Los Angeles to San Diego throughout the week and linked up with Vekic to offer her support.

“She actually drove down the first day of qualies to talk about something completely different,” Vekic said. “She stuck around for the whole week.

“It was great to have support from her, some advice from her. Yeah, so I was really happy to have her around. Her son as well. They were really good support all week.” 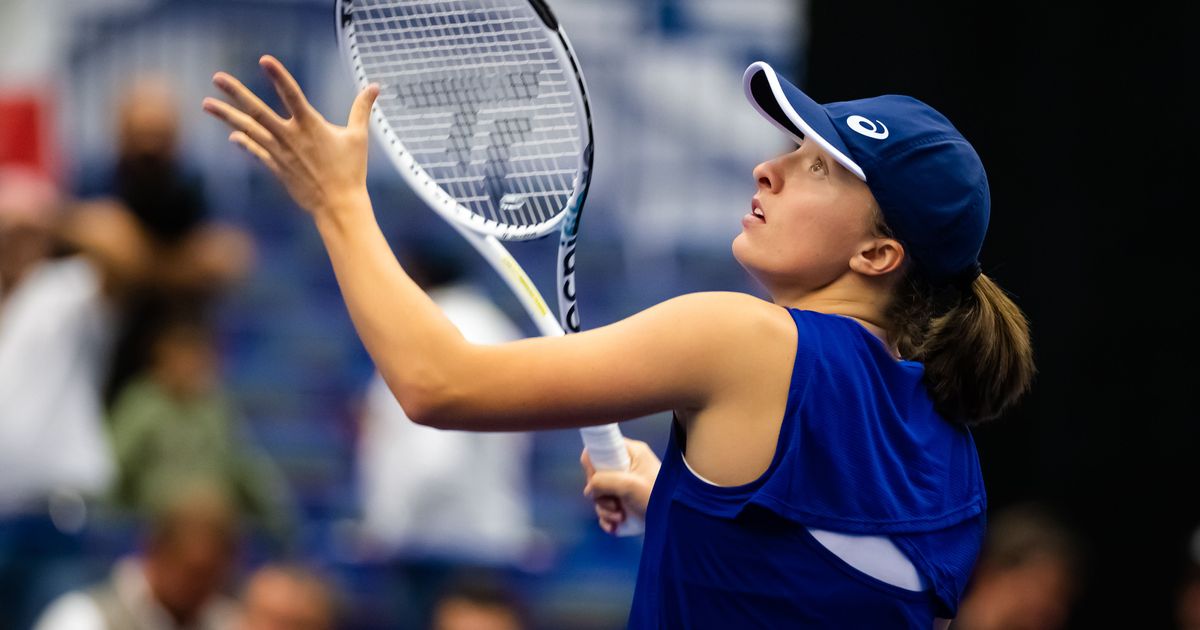